Mature Escorts or Cougars...are you missing out?

Home
/
Blog
/
Mature Escorts or Cougars...are you missing out? 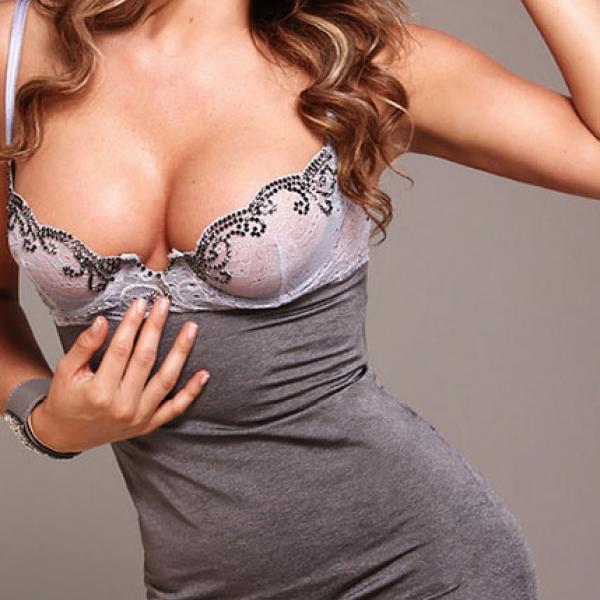 At Manchester Incalls we know that there are some gentlemen who are in possession of a secret. They are aware that some of the best escort encounters are found with mature escorts and they choose to keep these experiences as a closely guarded secret! Indeed who can be surprised, as mature escorts have the experience to bring to the boudoir that young escorts are just learning.

There can be several reasons why clients initially turn towards mature escorts in Manchester, the allure of the "30 something" woman who is sophisticated, charming, an informed conversationalist and who looks a million dollars. By the way, the sexual peak of a woman is in her 30s and then she peaks again around 50; these ladies are HOT!!

What is it that men find so sexy about a young escort? Is it the appearance of innocence, playfulness and enthusiasm? The sexiness of an mature escort is quite simply found in the term only recently given to older women who are taking their sexuality literally in hand...... Cougar!! It is the sexiness of experience, a demanding of her own pleasure and her ability to teach one or two things that even an experienced guy may have missed out on.

In Praise of Older Women and that young guy had a great sexual grounding! So if you younger guys are thinking about taking the step towards a date with a mature escort you will be making a great choice......if you are an attractive woman who is "30 something" why not share the love and think about becoming a mature escort?

There just are not enough mature escorts to share and these gents know that these meetings are second to none in fun, fantasy and are amongst the naughtiest and most sensual experiences they have been privileged to enjoy.